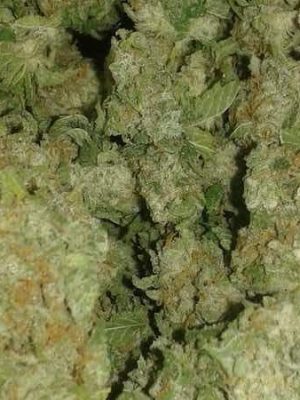 lake of fire weed strain  is a hybrid of Gorilla Glue #4 and Kobain Kush bred by Red Eyed Genetics. The result is a heavily frosted, chocolate, and pine-flavored mixture of diesel fumes that produce balanced effects that stimulate the mind while relaxing the body. The influence of Kobain Kush genetics adds vigor and minimizes difficulty in cultivating a spinoff of the award-winning Gorilla Glue #4.

Lake of Fire is an evenly-balanced hybrid created by Red Eyed Genetics. The breeders, who have also given us tasty strains like Blueberry Ice Cream, created Lake of Fire as a cross between famed Indica Gorilla Glue #4 and Nirvana-themed Kobain Kush. It might have been named after the Meat Puppets’ song Lake of Fire, or Nirvana’s famous cover of it. This pungent bud comes with a THC content measured at between 15% and 20%.

This dramatically-named strain has similarly attention-grabbing flowers. When trimmed, the impressively large buds adhere in chunky, irregular shapes. They appear to have a hybridized internal structure, with a dense core and leaves that flare out in a rugged manner at their edges. The leaves themselves are a deep mossy green and are wound through with curly brown and orange pistils. A thorough coating of frosty white trichomes finishes off these massive green nuggets.